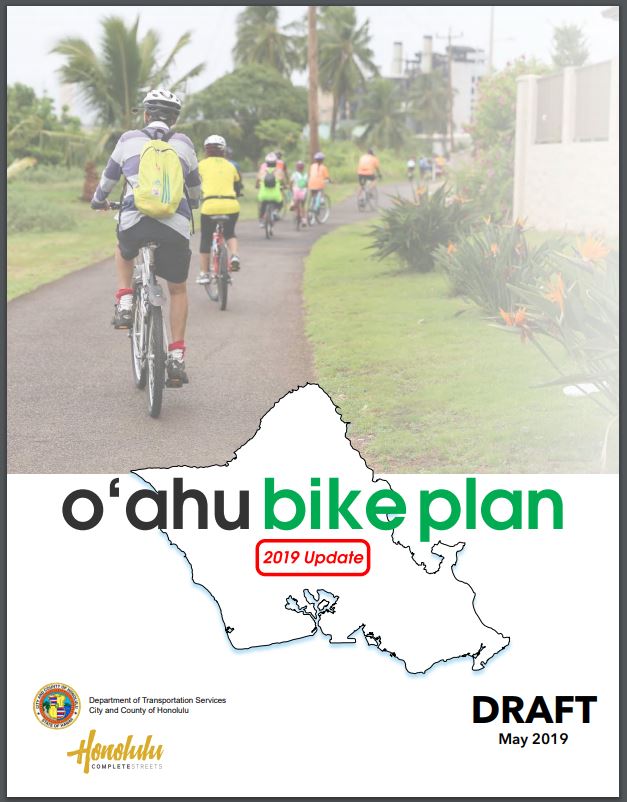 Takeaways from the Oahu Bike Plan

The main goals of the O'ahu Bike Plan are:

To build the plan, the City & County  Department of Transportation Services sought public response through public meetings, online surveys, and a map tool where over 1,000 comments and suggestions were made on improving our island's bikeway network.  There are currently 205 miles of existing bikeways on O'ahu. The O'ahu Bike Plan Draft proposes "an addition of 577 miles of bicycle facilities (including 327 miles of City facilities budgeted at about $152 million)"  to connect our neighborhoods. The plan goes into detail some of the concerns made by local 'cyclists and ways to encourage more bicycle riders.

You can read the O'ahu Bike Plan and use the interactive map to view the proposed bikeway network. 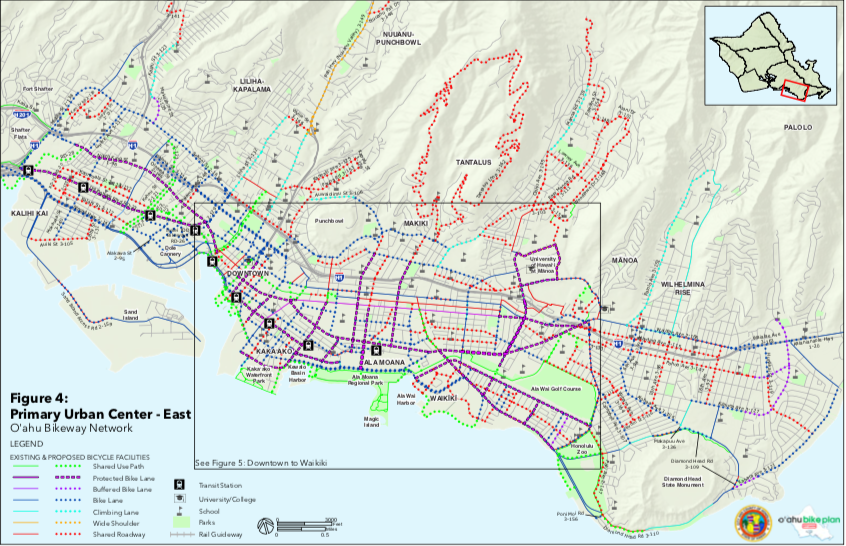 THE RECOMMENDATIONS TO SUPPORT BICYCLING:

The O'ahu Bike Plan addresses common areas of concern from survey participants. The O'ahu Bike Plan vision is to create a bikeways system that is accessible to all levels, skills, and ages. Nationally, most community members who have been surveyed, are considered to be "Interested but Concerned" riders. Within our own 2018 Biki member study, 70% of members did not consider themselves to be 'cyclists. 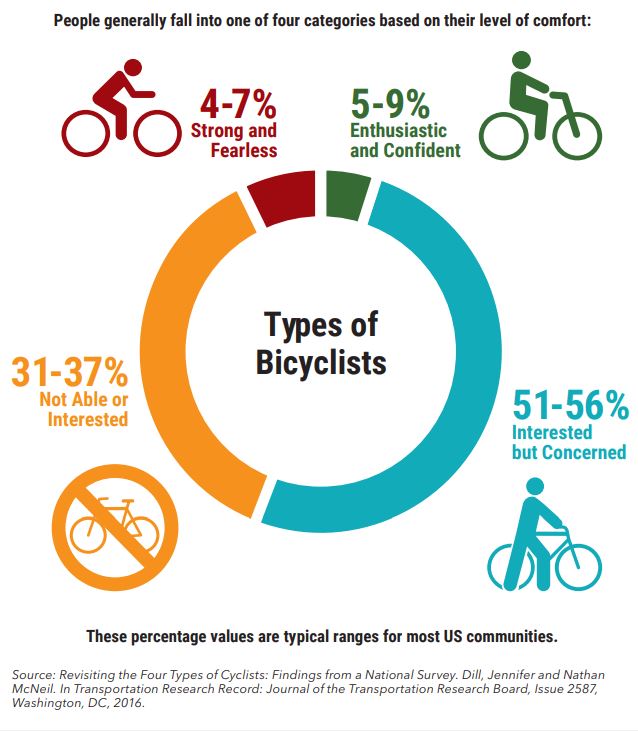 A few ways to advocate for bicycling: 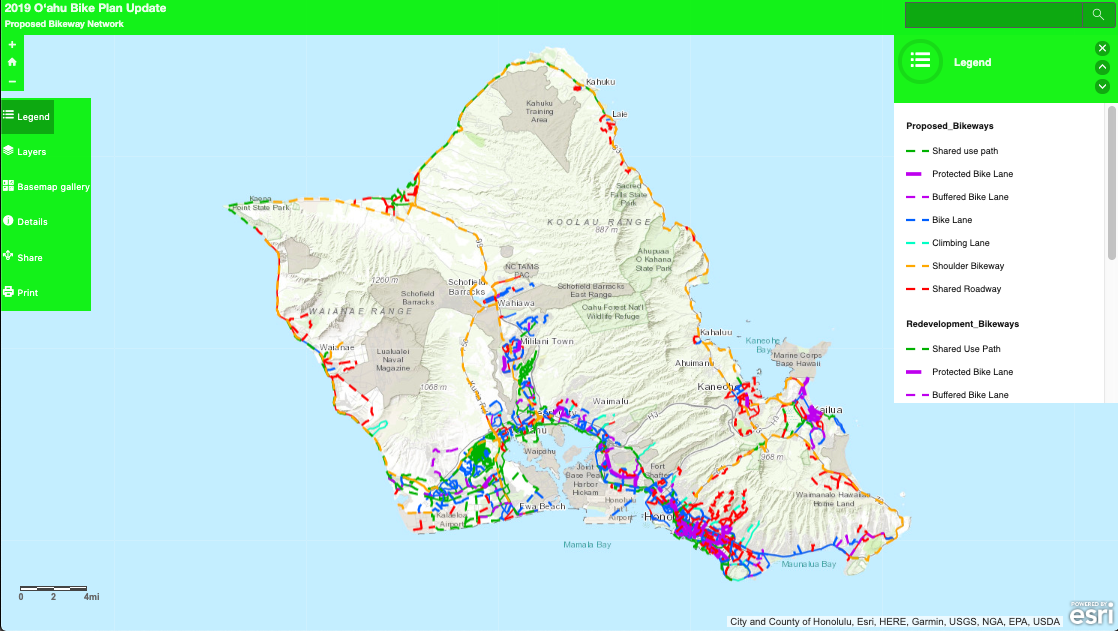 WHAT IS THE OAHU BICYCLE PLAN?

Drafted by the City & County Department of Transportation Services, "The focus of this 2019 O’ahu Bike Plan Update is to identify specific projects, policies, and programs that will expand bicycle ridership and provide a network of safe, comfortable bikeways suitable to users of all ages and abilities." p.8

Biki Blast: September 2021
After decommissioning 7 stations back in April due to months of lower ridership and targeted vandalism, we are slowly beginning to bring...Read more 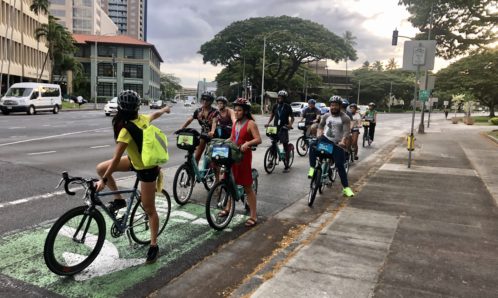 Any of these situations sound familiar?
Why bikeshare should be part of every resident's transportation diet You've circled around for 10 minutes looking for parking before...Read more